On January 29, 2008 the Urban Land Institute hosted the 2009 Winter Institute and Pathfinder Awards in Naples, Florida. As the Vice-Chair of the Southwest Florida District Council part of my duties are to produce the Winter Institute program. This year's Winter Institute was the best one I have attended in the last 12 years. We were fortunate enough to have speakers such as the Chief Economist for SunTrust Bank Mr. Greg Miller, Ron Glass founder of workout firm GlassRatner, Florida CFO Ms. Alex Sink and former mayor of Pittsburg Mr. Tom Murphy. I spoke with many that attended the program and the unanimous consensus is the content was timely, informative and useful. Below are a few pictures from the event.

A link to the presentations as well as information on upcoming events can be found at: http://swflorida.uli.org/News/Event%20Presentations.aspx 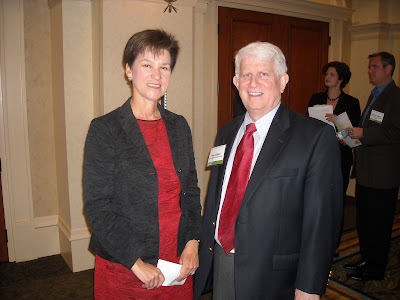 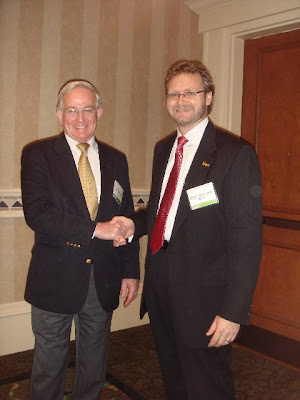 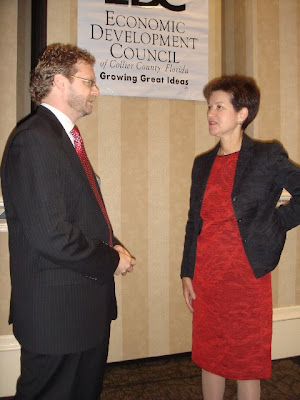 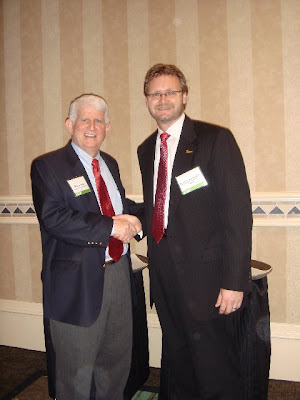 Ron Glass of GlassRatner and Dave 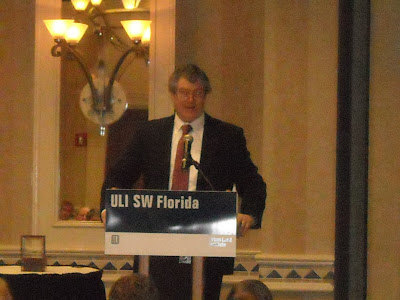 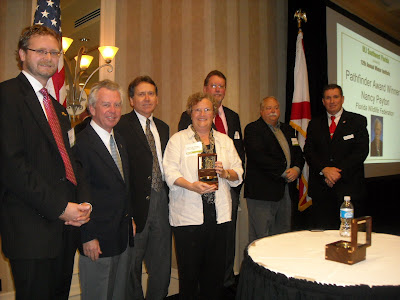 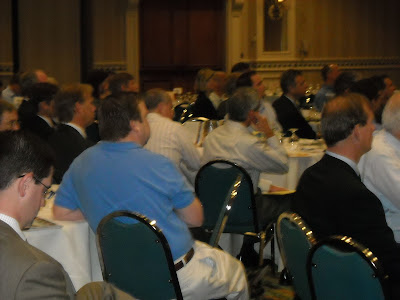 Attendee's at the standing room only event 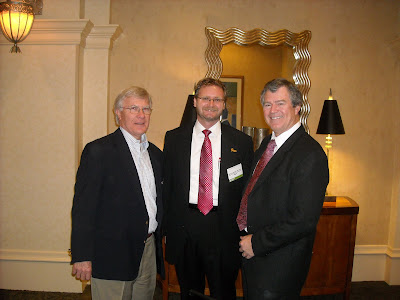 SunTrust Economist Greg Miller with Dave and a WI guest